Google has developed an Artificial Intelligence (AI) model that can detect diabetic retinopathy with a level of accuracy on par with human retinal specialists, the technology giant said.

Google is working on “rolling out this diabetic retinopathy initiative in clinics in India with Verily” — an Alphabet-owned company which works on life sciences research and development, Kent Walker, SVP of Global Affairs at Google, wrote in a blog post on Thursday.

More than 400 million people in the world have diabetes. A third of them have diabetic retinopathy — a complication that can cause permanent blindness.

While the blindness can be prevented, diabetic retinopathy often goes undetected because people do not always get screenings.

“In major part, this is due to limited access to eye care specialists and staff capable of screening for the disease. This is a problem that AI can help us solve,” Walker said.

“Deploying this technology in underserved communities that don’t have enough eye specialists could be life-changing for many,” Walker added.

Google began work on the model in collaboration with eye specialists in India and the US a few years back. They developed an AI system to help doctors analyse images of the back of the eye for signs of diabetic retinopathy.

“The results were promising,” Walker noted while adding “we should work to make the benefits of AI available to everyone”.

Google has for several years applied AI research and engineering to projects in the Asia Pacific with positive societal impact, including stopping illegal fishing in Indonesia, forecasting floods in India, and conserving native bird species in New Zealand, the blog post read.

For this purpose, it recently launched the “Google AI Impact Challenge”.

“Selected organisations who apply to the challenge will receive support from Google’s AI experts and Google.org grant funding from a $25 million pool,” Walker said.
Source: IANS 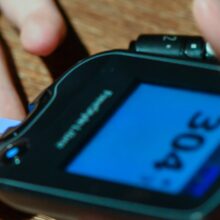 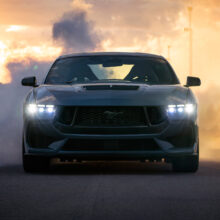